Google has been reorganizing its health division since at least June. Google Health had roughly 700 employees working on research, imaging, health sensors, clinical tools and more, but began moving more than 130 employees into other areas of the company, including search and the newly acquired Fitbit group, that month, Insider reported.

The restructuring was aimed at improving Google Health’s effectiveness and execution speed, while supporting Google’s expanded focus on health and wellness, Feinberg said at the time. That rationale also backs Google Health’s dissolution, according to top personnel.

“Moving teams closer to the work of some of our core areas will be good for execution,” Google’s chief marketing officer, Karen DeSalvo, tweeted on Saturday.

DeSalvo, who was a top health IT official in the Obama administration, will now report to Google’s chief legal officer, Kent Walker, while Google Health’s hundreds of employees will be distributed across existing divisions. Google Health’s clinical team, which is currently building an EHR tool, will report directly to Dean; while its artificial intelligence team, which is working on medical imaging, will report to Google’s search and AI team.

There will be no layoffs, according to the spokesperson.

Feinberg, formerly CEO of Pennsylvania-based Geisinger Health and currently head of Google Health, is leaving to become president and CEO of Cerner starting in October, the company announced Thursday.

Google Health has little concrete to show from its three-year run, according to analysts, despite the prestigious brand and deep pockets of its parent company. Healthcare is a difficult industry to disrupt, and the dissolution of Google’s health-specific division is the latest of a number of rolled back or called off initiatives from tech giants in the space.

Google’s first foray into the industry, a personal health record service also called Google Health, closed in 2012 after four years, while Haven, the joint venture between Amazon, Berkshire Hathaway and J.P. Morgan Chase to lower healthcare costs for employers, flamed out in January after being active for three years.

Tech behemoths like Amazon and Microsoft also have health-specific arms within their cloud divisions but no vertically oriented health divisions in the company as a whole.

Google’s been focused on its health-specific projects, but determined health touches every part of the business and dissolving Google Health is a natural progression, the spokesperson said.

Google has a slew of initiatives and healthcare projects scattered across different divisions. Fitbit, for example, which Google acquired for $2.1 billion, is housed in Google’s devices and services segment, while Google’s YouTube unveiled its own health team earlier this year as it looks to combat medical misinformation. Onduo, a virtual care company focused on chronic conditions, exists within Alphabet’s Verily life sciences arm, which said earlier this month it plans to launch a new AI research and development center in Israel.

Additionally, in April Google announced it entered the early stages of a new project to develop a consumer-facing health records tool for Android users, similar to Apple’s Health Records app.

Also in February, Google announced plans to open an office in Rochester, Minnesota, to bolster its long-term partnership with academic medical giant Mayo Clinic. Ongoing projects span a variety of areas, including testing AI in radiotherapy for cancer treatment and researching how to leverage advanced computing techniques to fix Mayo’s processing bottlenecks.

Then, in May, hospital operator HCA Healthcare inked a multiyear collaboration with Google Cloud focused on building a health data analytics platform to support the Nashville-based system’s clinical and operational workflows.

And in July, the search giant worked with researchers from the Naval Medical Center San Diego and Henry M. Jackson Foundation for the Advancement of Military Medicine to develop an AI tool to predict breast cancer status. 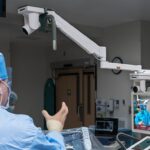 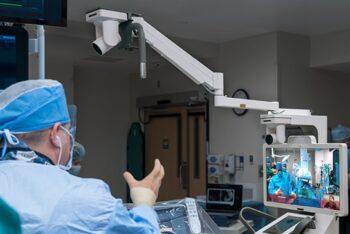 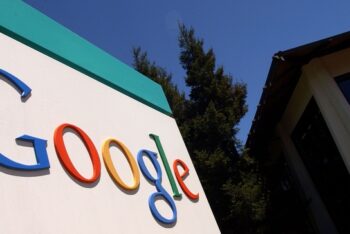 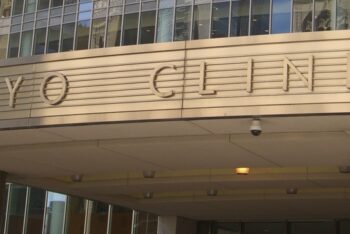